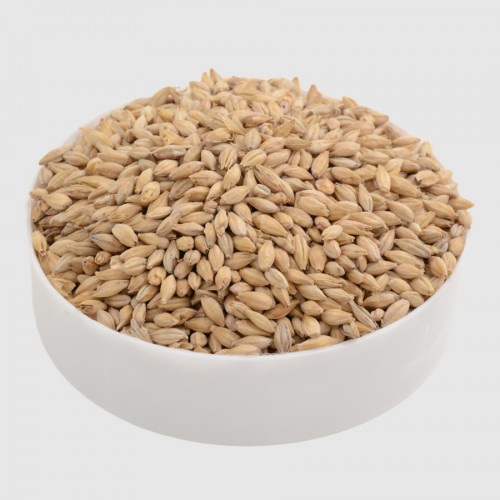 25 kg Pale Ale malt.
Light malt to brew Belgian and English beers.
Max. use per recipe: 100 %.
Malt is the main ingredient in the production of beer. It stems from a process of partial barley starch degradation called malting. In the world exist many and different malt varieties, classified according to place of origin and malting technique. Every malt type is defined by its own features, which play a crucial role in the characterization of the beer. These features are colour and taste(sweet, biscuit, caramel, smoked). 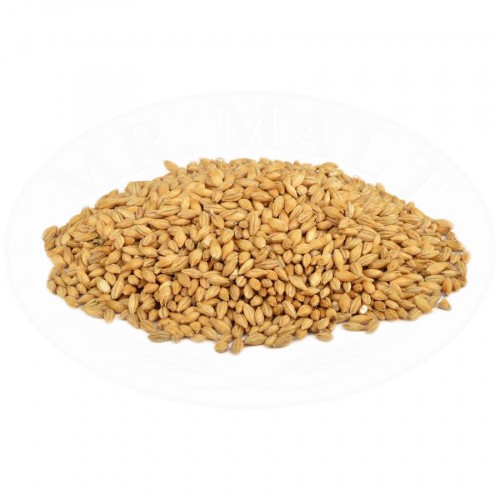 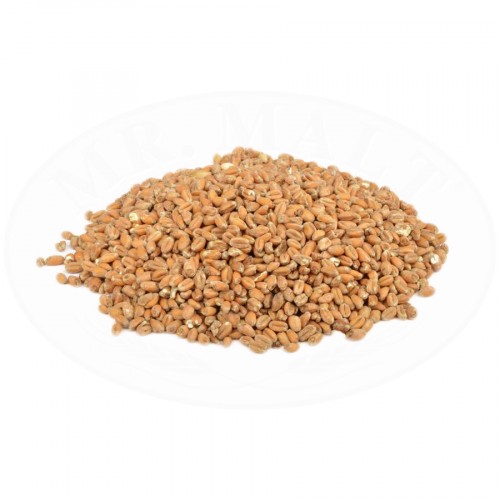 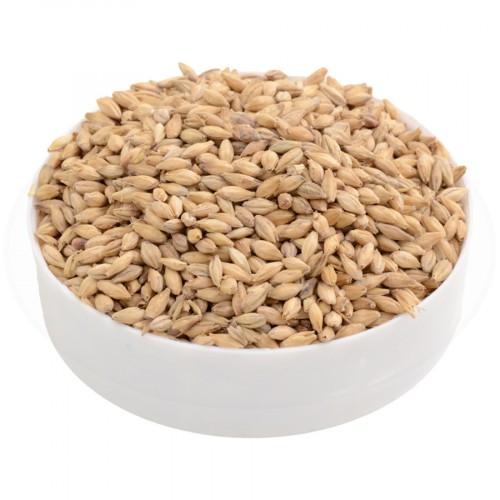 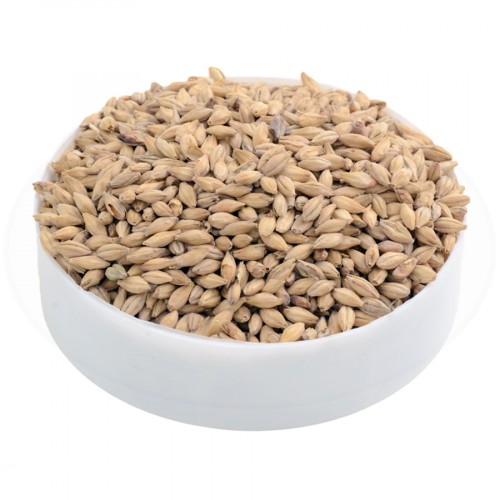 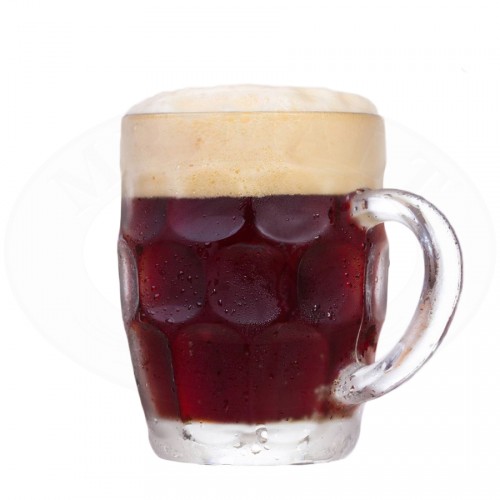 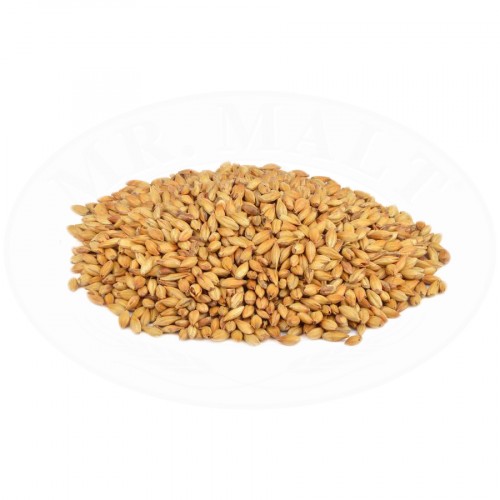 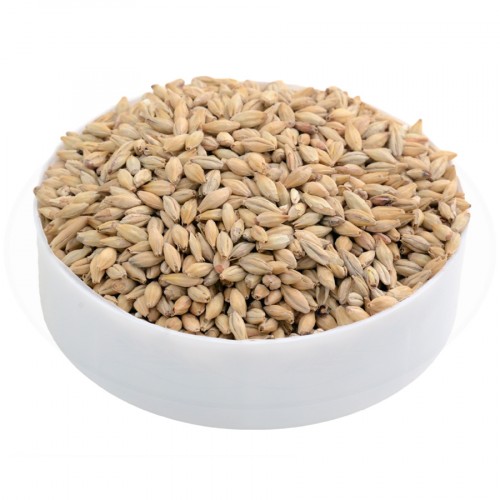 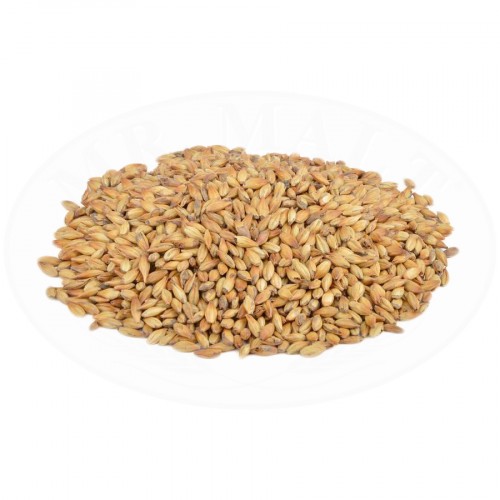