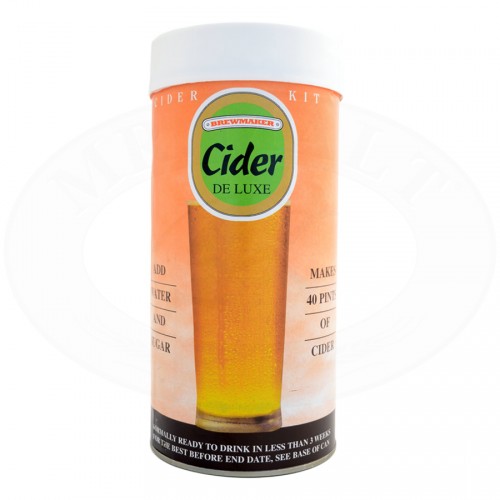 1,7 kg Brewferm Cider.
Tasteful and refreshing drink, obtained after the fermentation of apple juice, traditionally produced since the Middle Ages. More than 95% cider production in the world is made with apples, but according to the “cider masters” the best and rarest bouquet is the one created with quinces. This drink is very popular in Great Britain (the biggest producer and consumer in the world), France, Spain, Germany, Ireland, Nederlands, Finland and Switzerland. The production is particularly intense in Normandy and Asturias. In Ialy is less popular, but you can find it in Irish pubs. 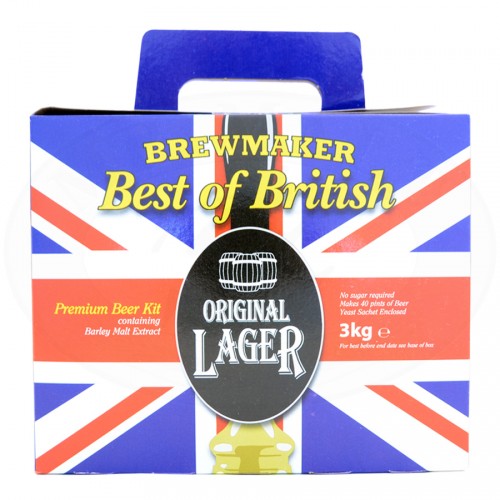 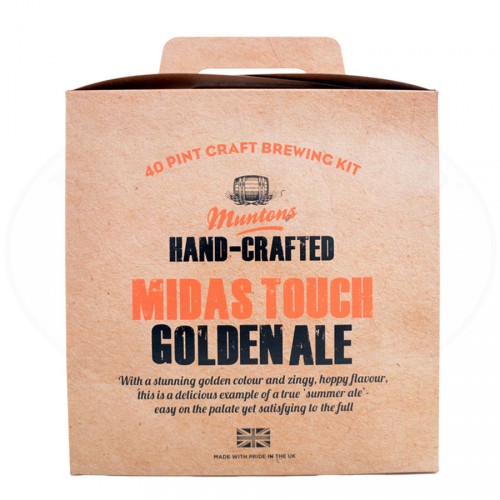 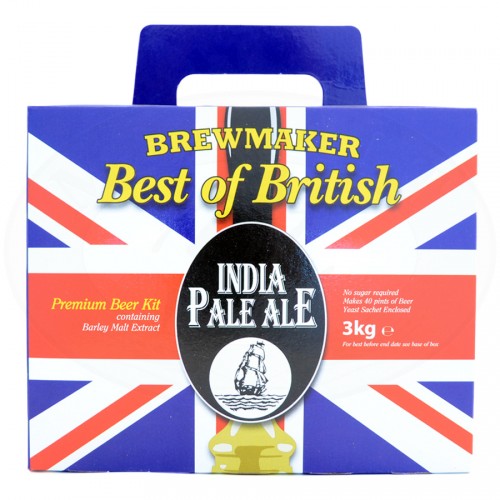 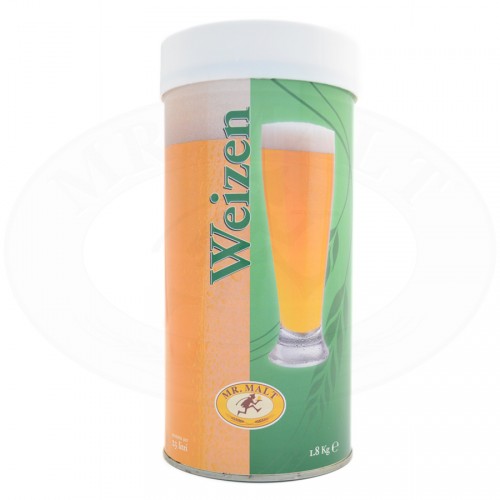 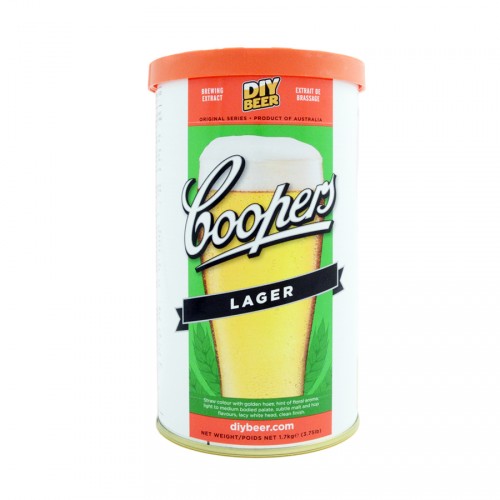 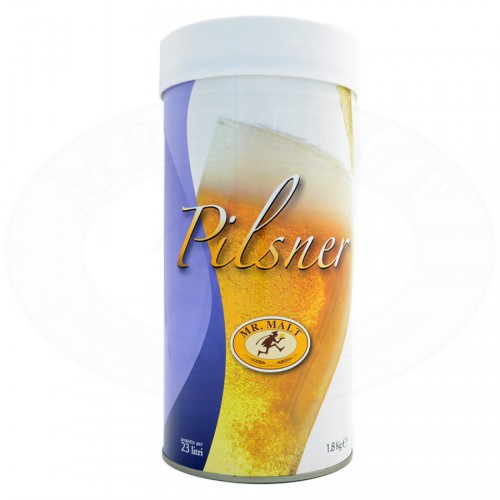 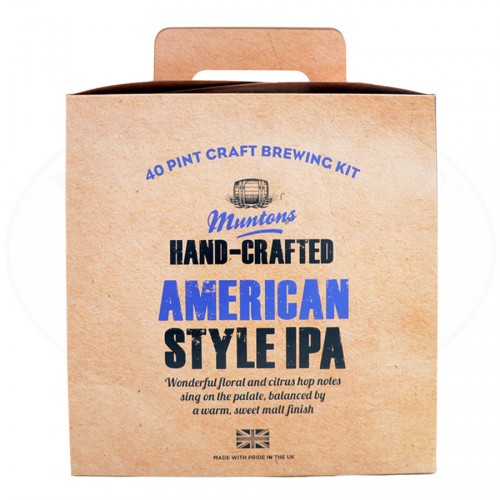 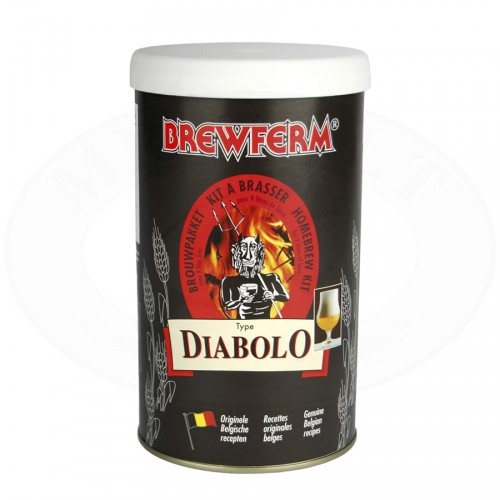 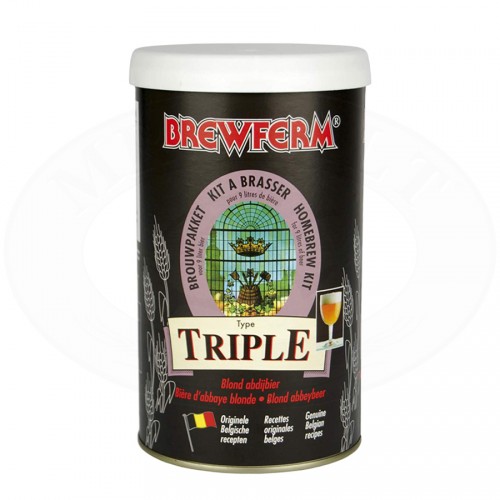 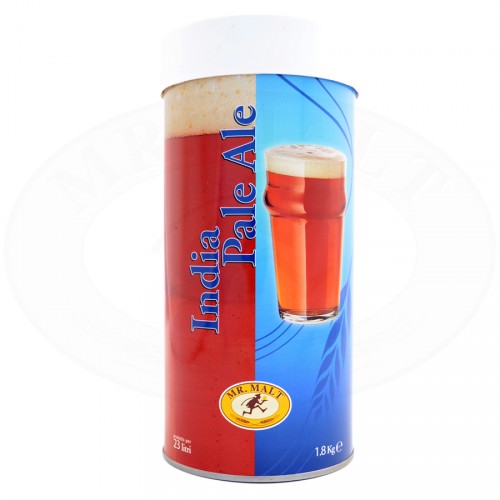